By Spencer Dodington and Charles Lagrange.

We celebrate Art Deco architecture today because it reflects a tangibly optimistic and vibrant spirit from long ago. Its colourful ‘Devil-may-care haughtiness’ feels impossibly carefree, particularly when contrasted with less visual concerns, such as planning regulations and economic engineering, which seem to dominate an architect’s time these days. Forgive us this folly; but at the beginning of 2022 we choose to start as we mean to go on with our mood lifted!

All frivolity aside, behind the zigzags and ziggurat set-backs, Art Deco can teach some solid lessons about the present.

The first is that architectural design is global: Art Deco buildings are everywhere. The design spread around the world after the Great War (WWI), ‘passively’ by images in magazines and films, and ‘actively’ by a globalising work force. Paul Veysseyre, the subject of this book, was one of these: a Frenchman whose design success was achieved almost exclusively in Asia, first in China, particularly Shanghai, and then in Vietnam.

A second truism that we learn from Art Deco is that a dynamic tension exists between the concept of global design and local sensibilities. In Paul Veysseyre’s architecture, one feels more of the former, as he tried consistently to promote purely French-influenced design to Asia. Competing architects tacked-on simplistic motifs like dragons and clouds, or even designed buildings to reflect fengshui concepts, to appeal to the local audience. Perhaps Monsieur Paul advocated ‘frenchness’ merely to compete with his British and Chinese rivals. In any case, architects working internationally today continue to walk a similar fine line between celebrating the latest trends, while encompassing local traditions and customs.

Regardless of intention, Paul Veysseyre and his firm designed and oversaw the construction of more Art Deco buildings than anyone else in China. Almost all of his creations stand proud for us to still enjoy today, evincing a third truism: great architecture lasts.

Part of Paul Veysseyre’s Art Deco rollout success was also due to “right time; right place” luck. The Shanghai of the 1920s and 1930s was China’s booming commercial capital. Its population doubled over those two decades, becoming China’s first megacity. Money and need feed the Art Deco boom and Paul Veysseyre’s works. This book does a good job of both explaining this aspect of Shanghai’s history to an English-speaking audience, as well as regaling the reader with the architectural delights remaining available to visit.

Back to Paul Veysseyre. One of the most fascinating aspects of his life was his move from his comfortable home and vibrant architecture practice in Shanghai in 1937, to the comparative business wilderness of Saigon. As the father of several young children, with the smell of war was in the air, and as a member of Shanghai’s tiny French armoured car division perhaps he thought further distance from Imperial Japan would be a safer prospect. His ambition and energy travelled with him to Saigon: there he designed another 100-or-so structures, including a palace for the last Vietnamese emperor and a new headquarters for the French navy.

Every client and end-user, and certainly our design team, are influenced by what they have seen before. This allows books on historic architecture to remain extremely useful. To communicate effectively with people, architects must understand as much as possible about how an individual interacts with a variety of spaces. We at MAAPS value an understanding of historic architectural flavours as indispensable tools in all design. 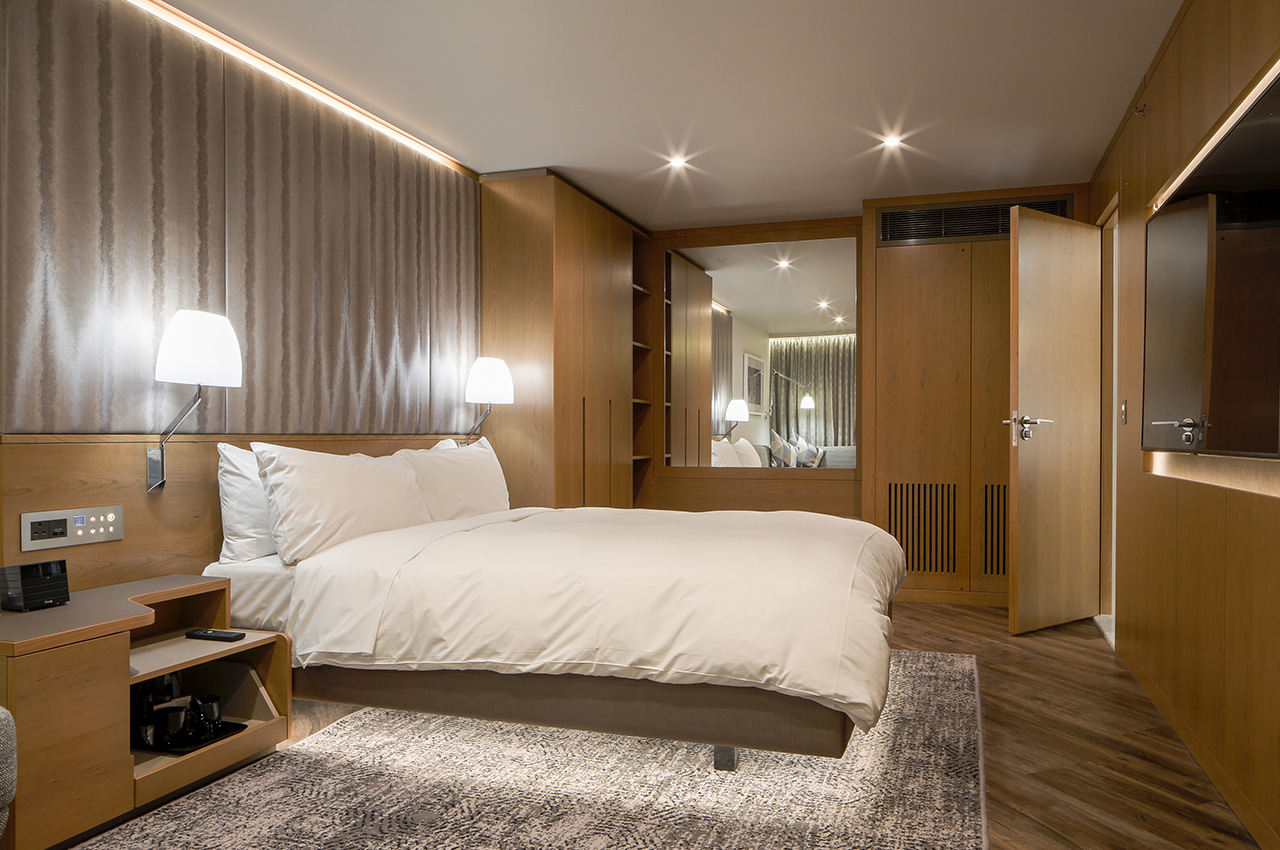 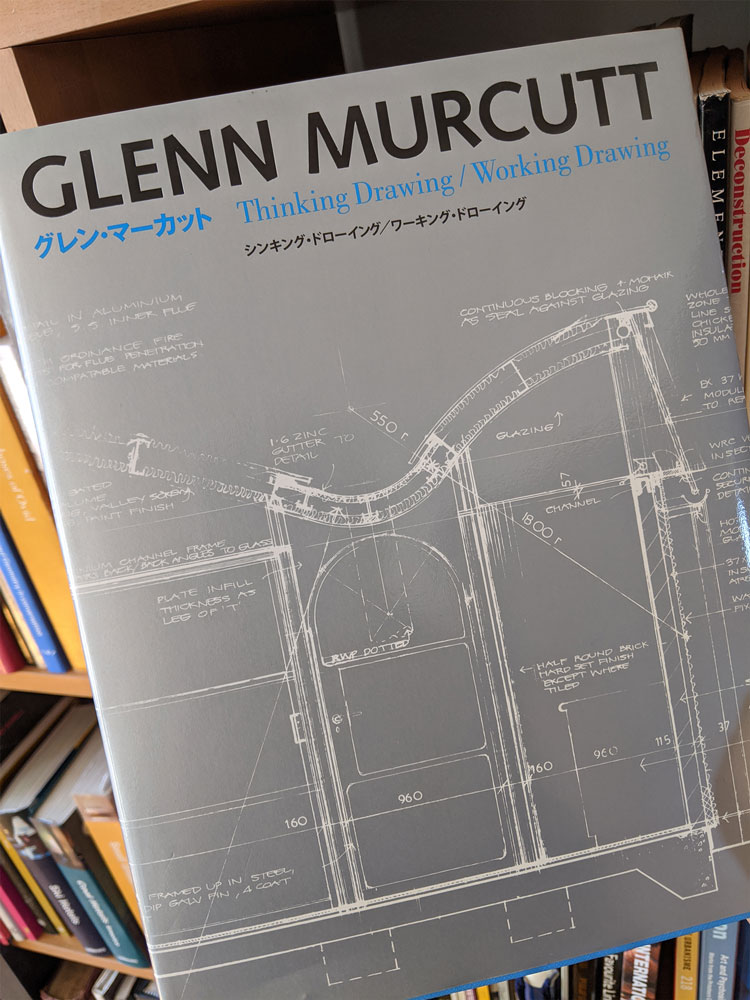 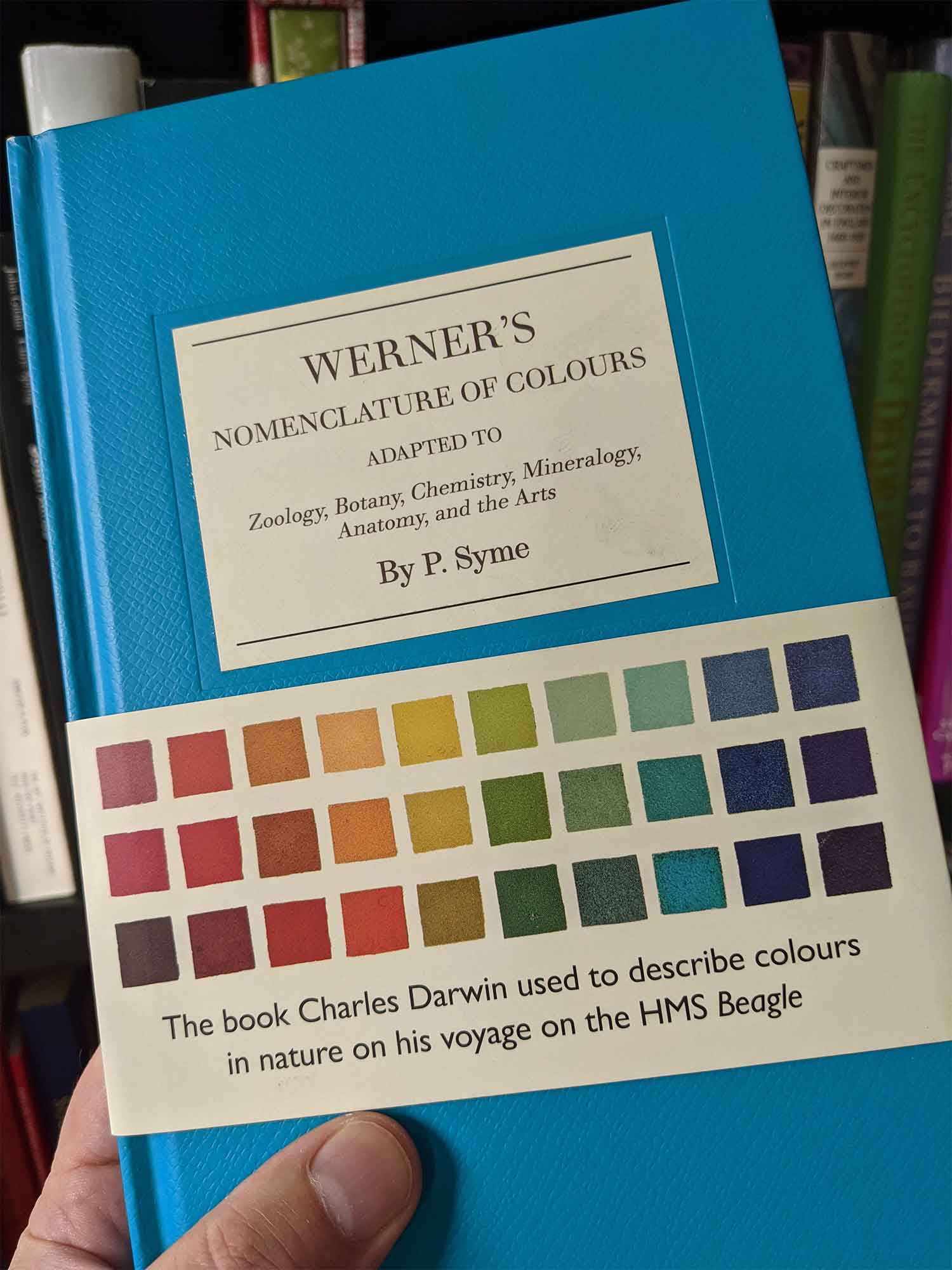